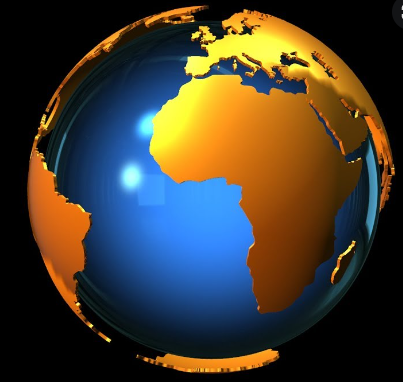 Infectious diseases kill 9 people in flood-hit Pakistan, taking toll to 318
Sep 20, 2022 16:20
At least nine people died of water-borne diseases in flood-hit Pakistan on Monday, taking the toll from such causes to 318, as infections continue to rise across the South Asian country that has seen unprecedented flooding in recent months.

JCPOA revival talks too much dependent on US domestic affairs: Russian envoy
Sep 20, 2022 11:33
A senior Russian diplomat says talks to revive the 2015 nuclear deal are “too much dependent” on the US domestic political schedule, hinting at the mid-term Congressional elections in the United States set to be held in November.

Hindu-Muslim tensions flare up in UK’s Leicester after Hindu mobs go on rampage
Sep 20, 2022 11:31
The British city of Leicester, which has a mixed population of minority Hindus and Muslims, has witnessed heightened communal tensions in recent days with Hindu extremist groups going on a rampage against Muslims.

US adds Iranian cargo planes to export violation list linked to Russia
Sep 20, 2022 07:40
The administration of US President Joe Biden has added three cargo airplanes operated by Iranian airlines to a list of aircraft which are claimed to have violated US export controls as part of Washington’s sanctions against Moscow over the Russian military operation in Ukraine.

Russia: Ukraine’s claims of mass graves, war crimes nothing but lies
Sep 19, 2022 14:08
Russia has dismissed as “lies” claims by Ukraine that mass graves have been found near the city of Izyum after the withdrawal of Russian troops.

Top Taliban figure arrives in Kabul after decades in Guantanamo
Sep 19, 2022 13:54
A senior Taliban figure, who was held by the United States in the Guantanamo Bay detention camp for decades, has arrived in the Afghan capital, Kabul.

As the scope of NATO’s Ukraine disaster emerges, Bill Clinton seeks to deflect blame
Sep 19, 2022 11:12
Former US President Bill Clinton has revealed that he offered Russia a special partnership with NATO, as well as “the prospect of eventual membership” in the Western military alliance.

Dock workers in UK’s Liverpool announce two-week strike in pay dispute
Sep 19, 2022 11:00
Hundreds of dock workers at the Port of Liverpool have decided to go on a two-week strike from Monday in a dispute over pay and continuing industrial unrest after negotiations with their employer failed.

Protesters in Niger demand departure of French troops
Sep 19, 2022 08:05
Hundreds of Nigeriens have taken to the streets of the capital, Niamey, to protest against the presence of French troops in their country.

US shootings: 56 shot, 9 fatally in Chicago weekend violence
Sep 19, 2022 07:53
At least 56 Americans, including a 3-year-old girl, have been shot in bursts of gun violence across the city of Chicago. None others lost their lives in the attacks.