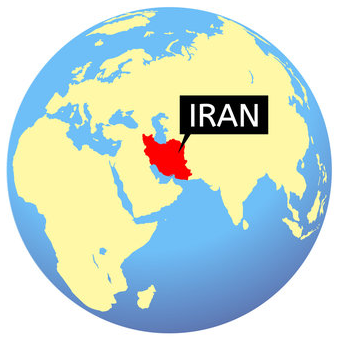 Iran still committed to talks on reviving nuclear deal: FM spokesman
October 10, 2022
Iran has reaffirmed its commitment to continue the talks aimed at reaching an agreement on the revival of the 2015 nuclear deal as the US and its European allies blame the protraction of the negotiations on Tehran.

Iran planning to connect national grid to Russia, SCO states
October 10, 2022
Iran is working on a major project to link its national grid with Russia and other members of the Shanghai Cooperation Organization through a transmission line in the east of the Caspian Sea, an official said.

Russia preparing plan to develop 8 Iranian oil and gas fields
October 10, 2022
Russia’s state petroleum company Gazprom is expected to finalize deals in the near future to develop six oilfields and two gas fields in Iran, according to an Iranian deputy oil minister.

Bilateral trade between Iran and China reached over $11 billion in the eight months to August, according to figures by China’s General Administration of Customs (GAC) reported in the Iranian media.