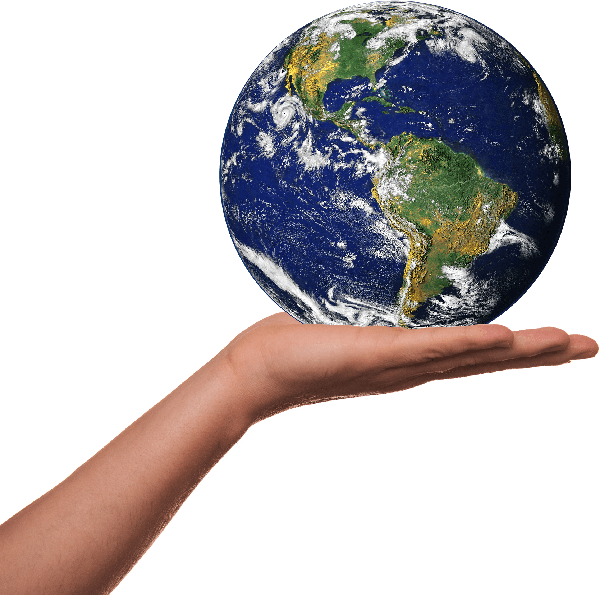 US: 2 police officers killed, 1 seriously injured in Connecticut shooting
Two US police officers were killed and a third officer suffered serious injuries after a shooting on Wednesday night in Bristol, Connecticut, according to reports.

Germany, NATO allies agree to purchase new system to boost EU air defense
Germany and 13 other members of the US-led NATO military alliance have signed a letter of intent to jointly purchase air defense systems in the category of systems such as the Israeli regime’s Arrow 3, US Patriot and German IRIS-T units in order to enhance the air and missile defense capabilities.

Ukraine war could lead to WWIII if Ukraine joins NATO: Russia reiterates
A Russian security official has reiterated that the conflict in Ukraine could escalate into World War III, if Kiev’s request for joining the US-led NATO military alliance is accepted.

Biden sets condition for meeting Putin at G20 summit, says does not plan to meet him
US President Joe Biden has set conditions for meeting his Russian counterpart Vladimir Putin at the upcoming G20 summit in Indonesia saying he has “no intention” of discussing Ukraine with him.

More than 500 killed, thousands displaced in Nigeria amid worst floods in years
At least 500 people have been killed and thousands of others displaced as a result of floods in Nigeria since the start of the rainy season this year in what has been described as the worst floods to hit the African country in years.

US jury orders Alex Jones to pay nearly $1 billion to Sandy Hook families
A jury in the United States has ordered Alex Jones, known for his provocative political commentaries and theories, to pay $965 million in damages to the people suffered over his claims that the 2012 Sandy Hook Elementary School shooting was a hoax.

UK economy on brink of recession as it shrinks in August
Britain’s economy looks set to go into recession as data showed it unexpectedly shrank in August, underscoring the challenge for Prime Minister Liz Truss to make good on her promises to speed up growth.