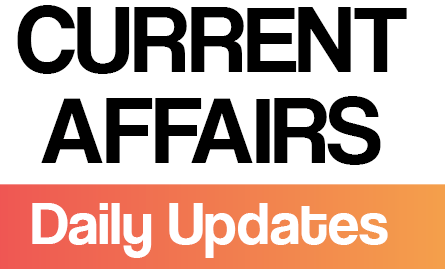 Britons turn to electric blankets and candles as winter looms
British shoppers are stocking up on electric blankets, candles and energy-efficient slow cookers as surging gas bills and record food price inflation force millions of people to prepare for a tough winter ahead.

EU’s refugee policy becomes even more discriminatory
The EU’s Temporary Protection Directive has been specifically activated to help Ukrainian refugees. It means they are guaranteed housing, healthcare, education and welfare payments in any of the bloc’s 27-member states.

France implies US taking advantage of EU energy crisis amid Ukraine conflict
France’s finance minister has warned that the United States should not be allowed to dominate the global energy market while the EU suffers from the consequences of the ongoing conflict in Ukraine.

Prime Minister Narendra Modi inaugurated the mega corridor ‘Mahakal Lok’ in Ujjain. He performed a pooja at the Mahakaleshwar temple before inaugurating the corridor. He then unveiled a large shivaling covered in strands of sacred red threads below the ‘Nandi Dwar’. He was accompanied by Madhya Pradesh Chief Minister Shivraj Singh Chouhan and Madhya Pradesh Governor Mangubhai C Patel.

Prime Minister Narendra Modi will be flagging-off the 4th Vande Bharat train on Una-Delhi route on 13th October. He will inaugurate it from Una in Himachal Pradesh. The train schedule and fares will be announced soon.

Eknath Shinde’s gets a new symbol by the Election Commission

The Election Commission has allotted a new poll symbol of ‘2 swords and shield’ to Eknath Shinde’s political faction in Maharashtra.

Pope Francis commemorated the 60th anniversary of the Second Vatican Council.
India and 106 other countries voted to reject Russia’s call for a secret vote in the United Nations General Assembly on a resolution condemning Russia’s referendum in Ukraine.
Sri Lanka’s cabinet has approved the proposal to downgrade its’s economic status to ‘low-income country’ so that the nation can get access to concessional international funding.
Britain’s new King Charles III’s coronation will be held in May 2023.

Bharat Electronics Limited in collaboration with Hindustan Petroleum Corporation Limited has set up its 1st EV charging facility at Amravati Enclave on Chandigarh-Shimla highway.
Redmi A1+ to be launched in India on 14th October.
Apple may roll out a new iOS update to upgrade its devices to 5G by December.
Adani Data Network has received the license to provide all telecom services in India.