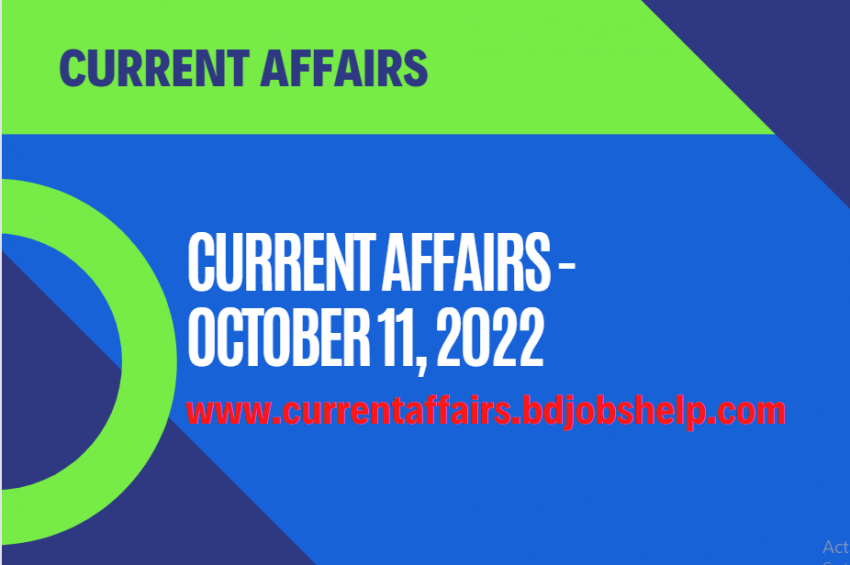 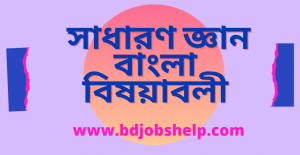 Jailed Kashmiri pro-independence leader dies in Indian custody after late cancer diagnosis
A Kashmiri pro-freedom leader, Altaf Ahmad Shah, who was imprisoned at India’s Tihar Jail for the past five years, died on Monday night, days after being diagnosed with late-stage renal cancer.

Russia warns of ‘countermeasure’ as Biden vows advanced missile systems to Ukraine
Russia has vowed response to the West’s growing involvement in the Ukrainian conflict after US President Joe Biden said Washington will provide Kiev with advanced air systems.

Mawlid, a time to celebrate Holy Prophet
Dressed in their Sunday’s best and singing words of praise, thousands of Muslims from around the world descended upon in the north-west English town of Bolton to celebrate the birth anniversary of Prophet Mohammad (PBUH).

Top senator proposes ‘freeze’ on US-Saudi cooperation over Riyadh’s oil policy at OPEC
The Democratic chairman of the United States’ Senate Foreign Relations Committee has urged the country to freeze its cooperation with Saudi Arabia, including most arms sales, after OPEC+ in which Riyadh is a top producer announced it would cut oil production.

Belarus deploys troops with Russia near Ukraine after ‘threat’ from Kiev, NATO

Belarusian President Alexander Lukashenko says he has already ordered troops to deploy with Russian forces near Ukraine, stressing that the move came in response to a clear threat against his country from Kiev and NATO.

Iran to severely punish organizers of foreign-backed riots: Judiciary
Iranian Judiciary says the body will decisively punish the lead foreign-backed perpetrators in the recent riots, which erupted following the death of a young Iranian woman.

Iran Army Air Force will respond to any regional threat in shortest time: Commander
The Iranian Army Air Force is highly capable of monitoring, finding a solution and responding to the existing threats in the region in the shortest possible time, says a senior commander.

World must address worrisome security issues in cyberspace, outer space: Iran envoy
An Iranian diplomat has once again warned that weapons of mass destruction are an existential threat to humanity, saying the international community should address traditional and non-traditional security concerns in cyberspace and outer space.

Iran’s home-made passenger plane to take to sky in 2025: Aviation chief
Iranian authorities say airlines in the country will be able to use the first domestically-produced passenger plane in about three years time.