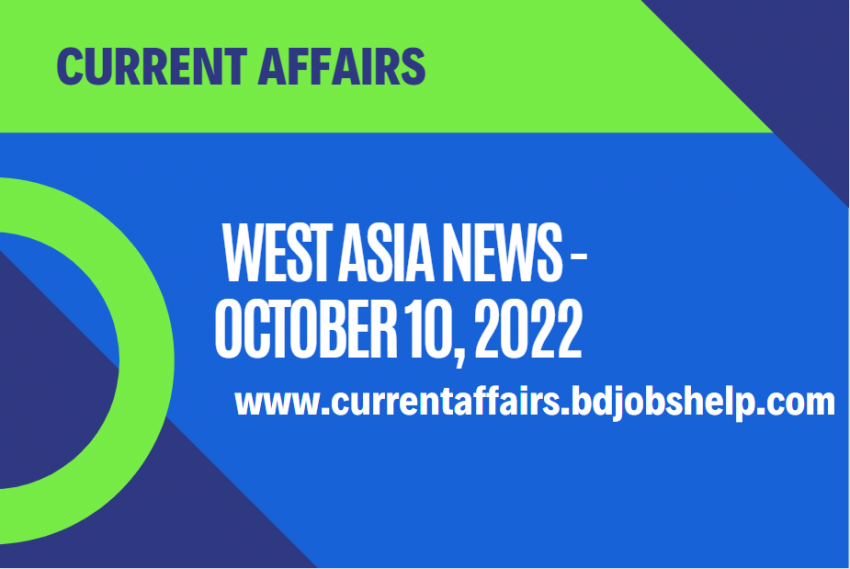 Normalization deals enormously benefited Israel’s arm industry: Report
October 10, 2022
A report says the Israeli arms industry has disproportionately benefited from the warming of ties between Israel and some Arab countries, as deals worth more than $3 billion have been signed between the regime and three countries that normalized their ties with it in the past two years.

Hezbollah will defeat Israeli military in any new confrontation: Top official
October 10, 2022
A high-ranking Hezbollah official has said that the Lebanese resistance movement will defeat Israel in any potential new military confrontation waged by the Tel Aviv regime, emphasizing that his comrades will remain on the path of steadfastness and will not stop fighting off the enemy’s plots.

Senator Murphy: Decades-long US-Saudi partnership is ‘broken’
October 10, 2022
Democratic US Senator Chris Murphy called for a reassessment of the US military alliance with Saudi Arabia after the kingdom and its oil-exporting allies agreed to a production cut, ahead of the November midterm elections which Democrats are already set to lose to the Republicans.

Israel forces put Palestinian camp, town under lockdown after shooting
October 10, 2022
The Israeli military puts a Palestinian refugee camp and a nearby town in the central part of the Tel Aviv-occupied West Bank under lockdown as part of a hunt for the suspect of an earlier shooting incident that killed an Israeli soldier.