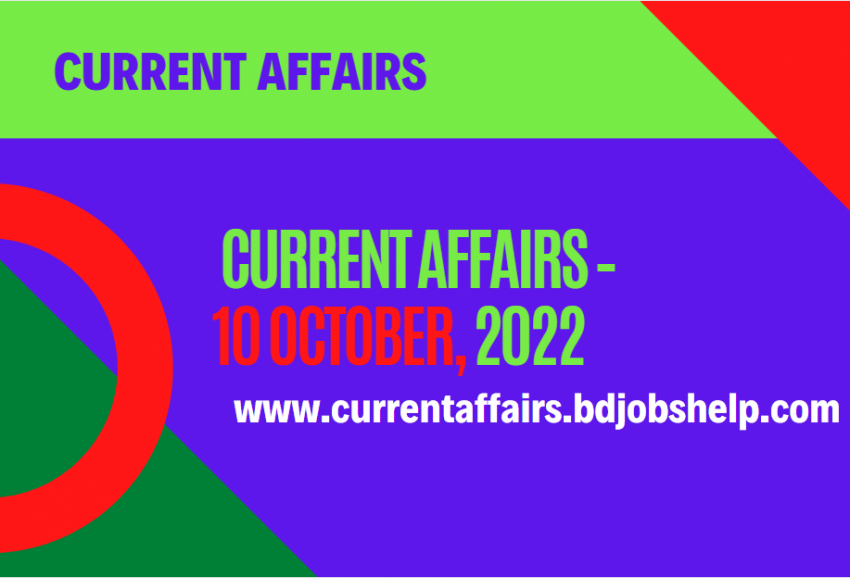 Ukraine says recaptured nearly 1,200 sq km of Kherson region in ongoing counteroffensive
October 10, 2022 The Ukrainian military says its forces have recaptured some 1,200 square kilometers of the southern Kherson region since the start of a counterattack against Russian troops in late August.

Muslims in Pakistan celebrate Prophet Muhammad’s birthday
October 10, 2022
Thousands of Muslims have held a gathering in the Pakistani capital Islamabad to celebrate the birth anniversary of Islam’s holy Prophet Muhammad (Blessings of God upon him and his progeny.)

Afghans still worried over drone strikes after US puts limits on drone use
October 10, 2022
US president Joe Biden has signed a new classified policy that limits the country’s drone operations and tightens the rules of engagement.