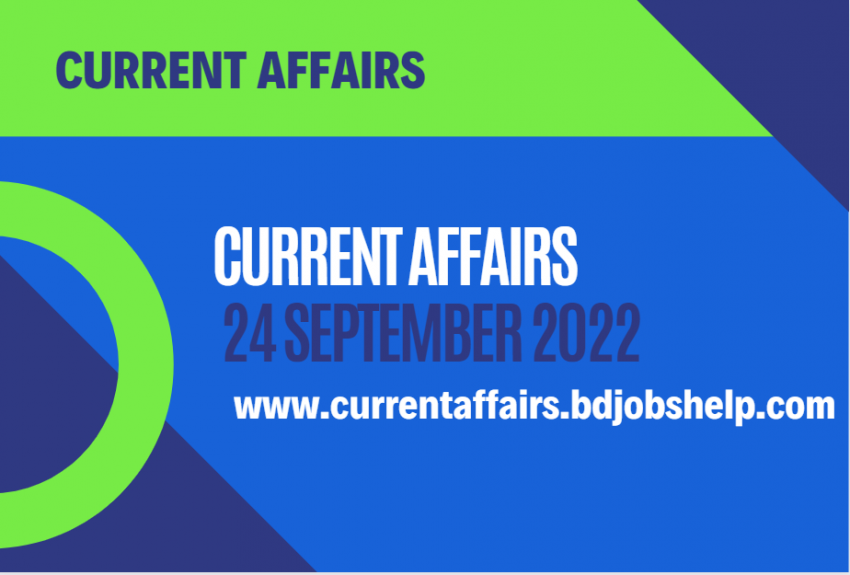 China has urged the BRICS countries to resist decoupling and technological barriers in the face of what has been termed the impact of power politics and unilateral hegemony.

Russia’s Su-35 may be alternative if deal on purchase of US F-16 fails: Official
Sep 24, 2022
Ismail Demir, head of the Turkish Defense Industries Directorate, made the remarks while speaking to CNN Turk on Saturday, when asked about Turkey’s alternatives in the event of the F-16 deal’s failure. He stressed that “one of the variants could be the Su-35.”

In east, south of Ukraine, referendum on joining Russia enters 2nd day
Sep 24, 2022
Voting is under way in several regions of Ukraine for the second day of a referendum where residents will decide if they want to join the Russian Federation.

Clashes erupt as Mexicans protest over missing students
Sep 24, 2022
Mexican protesters have clashed with security forces during a protest over the disappearance of 43 students in 2014.

US warns China against aiding Russia’s war in Ukraine: State Department
Sep 24, 2022
US Secretary of State Antony Blinken has warned Chinese Foreign Minister Wang Yi against Beijing providing any support to Russia related to its conflict with Ukraine, according to the State Department.

The pressure from the cost of living crisis, driven by soaring energy costs amid the war in Ukraine is pushing more and more Britons into poverty. Among those are citizens that show up at their jobs every day.

China seeks continuing constructive role in settling Ukrainian crisis, FM says
Sep 24, 2022
Beijing is seeking to find a negotiated solution for the Ukraine crisis and will continue its constructive role to accomplish this mission, the Chinese foreign ministry has said.

Kiev says recaptured territory in east as referendum polls begin
Sep 24, 2022
As Moscow’s representatives are holding a referendum on annexing parts of Ukraine to Russia, Kiev says its forces have retaken a village in the eastern Donetsk region and some other war-torn areas.