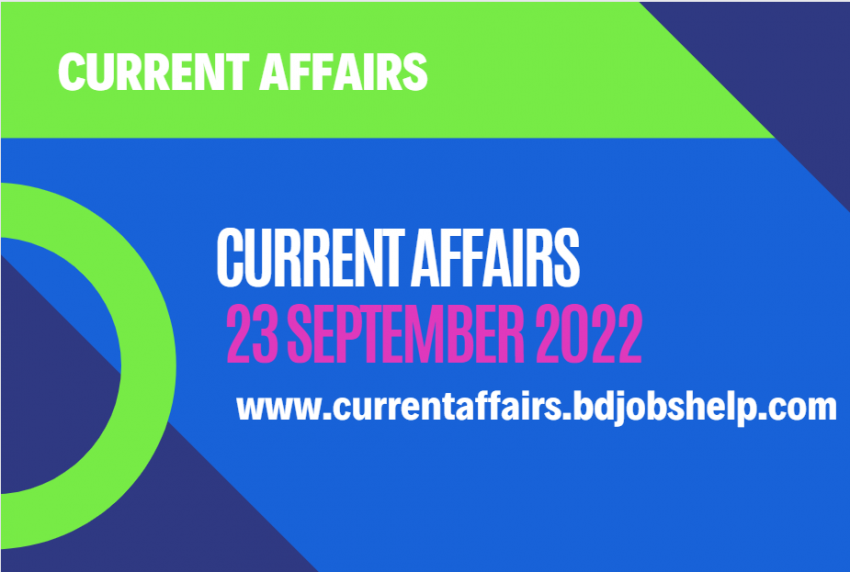 At least 7 killed, 41 wounded in blast near Kabul mosque
Sep 23, 2022
At least seven people have been killed and 41 others injured in a blast in the capital city of Kabul, just weeks after a series of bombings in the war-torn country, health officials have said.

Eurozone economic downturn deepens, raising fears of recession
Sep 23, 2022
European economic activity has fallen again this month, according to a new survey, giving rise to fear of a looming recession.

Four regions begin referendums on secession from Ukraine
Sep 23, 2022 12:07
Four areas of Ukraine controlled by Russia and pro-Moscow forces started their referendums on Friday on seceding from the eastern European country and joining the Russian federation.

Blinken accuses Putin of committing ‘aggression’ in Ukraine; Russia blames US for ‘Russophobia’
Sep 23, 2022
US Secretary of State Antony Blinken has accused Vladimir Putin of committing “aggression” in Ukraine and demanded the Russian president be held to account for it, while Russian Foreign Minister Sergei Lavrov said the US and its allies are victims of “Russophobia.”