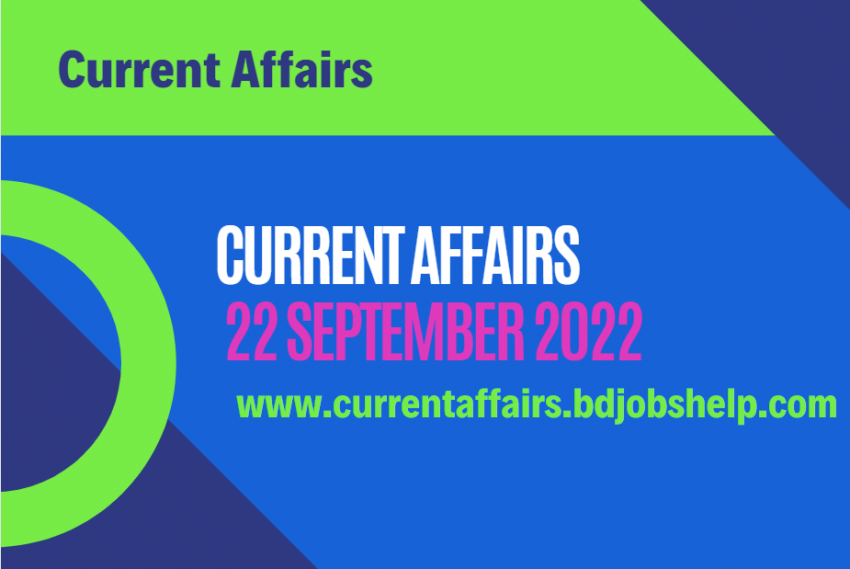 Malaria, other diseases kill hundreds in flood-hit areas of Pakistan
Sep 22, 2022 Authorities in Pakistan say the death toll from malaria and other diseases in the flood-ravaged regions has reached 324 over the past few weeks.

Russia, Ukraine swap nearly 300 prisoners, including foreigners
Sep 22, 2022
Russia and Ukraine have carried out a high-profile prisoner swap, involving almost 300 people, including 10 foreigners, marking the largest exchange since the start of the Ukrainian conflict.

Russia considering switch from UEFA to Asian football
Sep 22, 2022
Russia is on the brink of switching sides from Europe to Asia after UEFA banned them from qualification for the Euro 2024 following the continuation of war in Ukraine.