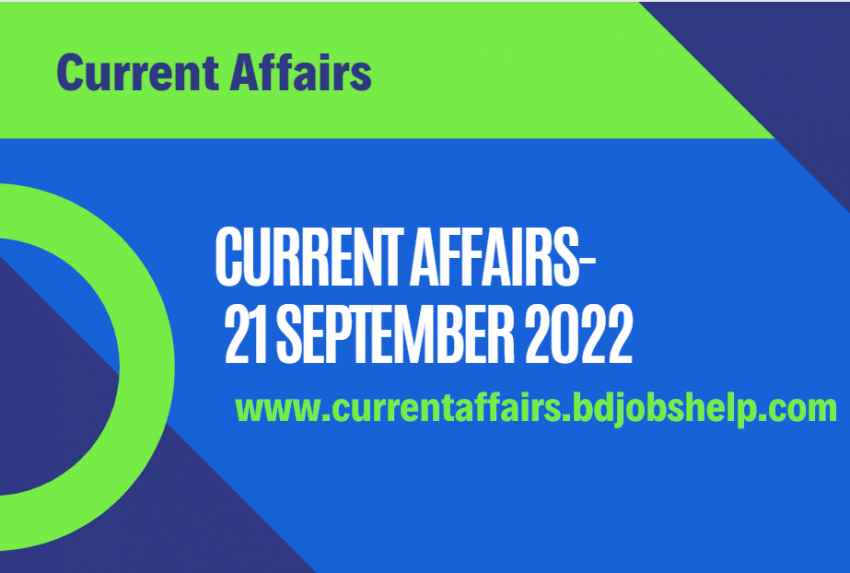 African leader warns of pressure to pick sides in Ukraine
21, September 2022
The chairman of the African Union (AU), Senegalese President Macky Sall, has warned of mounting pressure to choose sides in the ongoing conflict in Ukraine, saying the continent “does not want to be the breeding ground of a new Cold War.”

US Senate probe finds Justice Dept undercounted state prison deaths
21, September 2022
A bipartisan US Senate investigation has found that the Justice Department has been severely under-counting the number of state prison and arrest-related deaths in the United States.

British Prime Minister Liz Truss has promised billions of dollars more in financial and military aid to Kiev, as she vowed to rally Western support at the UN General Assembly over Ukraine.